FOR IMMEDIATE RELEASE: Exient is heading into the new decade with a new corporate identity, growing headcount, and a new remit – to become the go-to mobile games publisher for ‘forever franchises’.

Headed up by industry veteran Dave Hawkins, Exient has built its business, via studios in Leamington Spa and Malta, providing work-for-hire services plus creating and self-publishing titles.

For 2020, Exient is taking its expertise with working on market-leading IP – including FIFA, Angry Birds, F1 and more – to further build its self-publishing business. And it has an eye on classic games licences to uniquely position itself to appeal to heritage gamers – with several titles lined up for the coming year.

As such, Exient is expanding the headcount across its Leamington Spa and Malta offices, evolving its business to fit this new business strategy, complete with new branding that communicates its mission to create welcoming, humble, focused, mass market, fun and playful games.

“As the original PlayStation celebrates its 25th anniversary, we know that there are gamers who grew up with certain game franchises, who are huge fans of those experiences,” said Exient CEO Dave Hawkins. “Like the rest of us, they are older now – and we know that they are time poor and will most likely be attracted to mobile gaming experiences for that reason.

“The success of Lemmings has borne this out, so as we move into 2020 we are consolidating our skillsets across the UK and Malta, with Exient now uniquely placed to go out and secure amazing IPs and to create games for gamers of all ages to enjoy.” 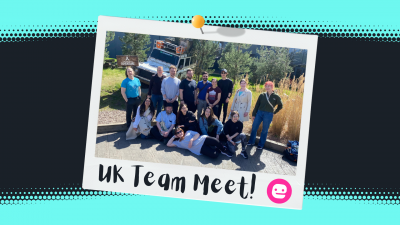 A Grizzly Adventure For The UK Team! 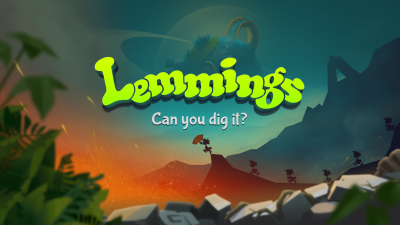 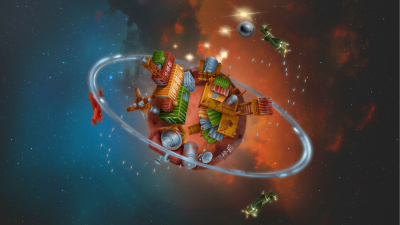 Rebuild the Red Colony in Lemmings!