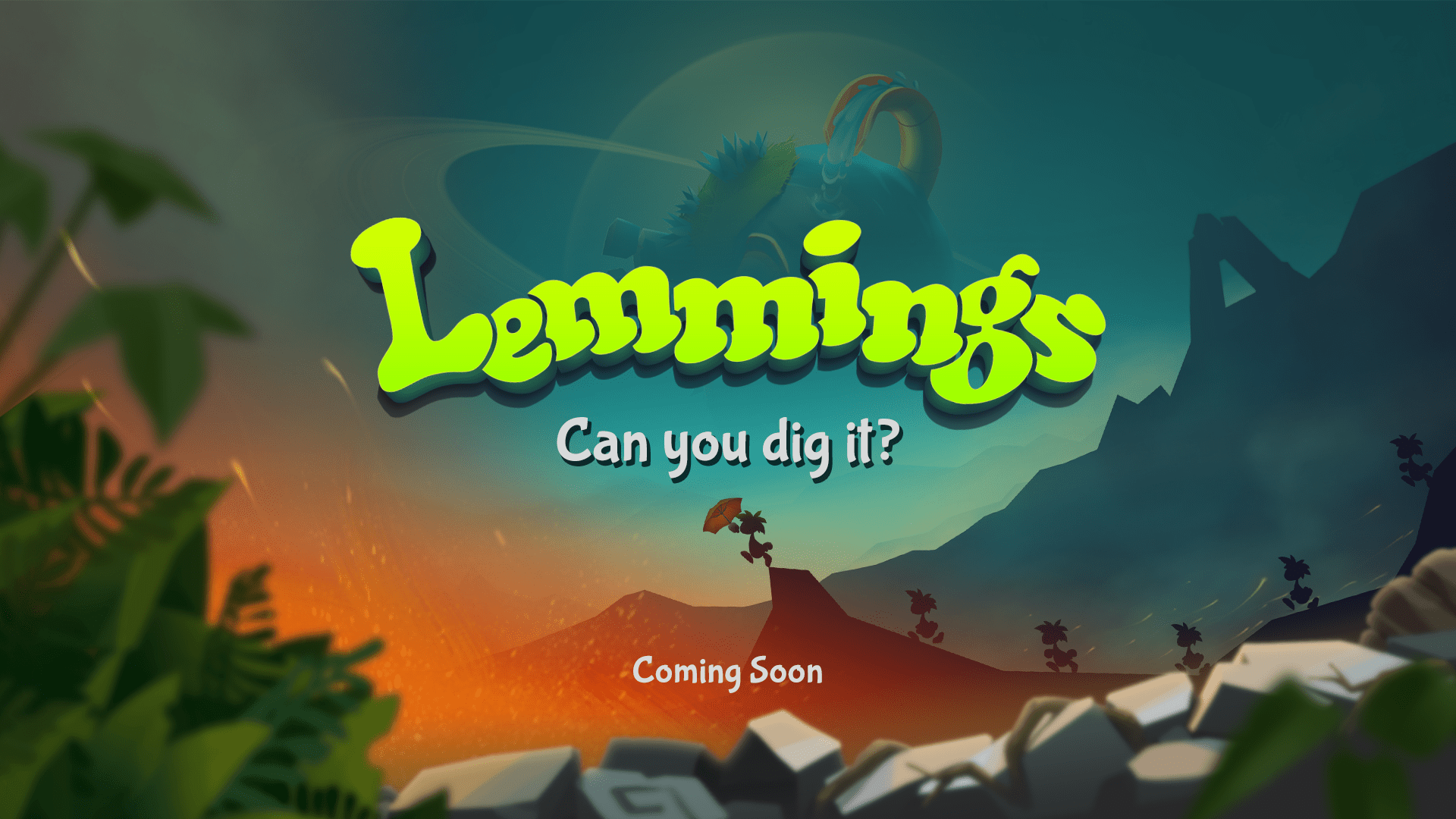 Upcoming full-length feature ‘Lemmings 30th: Can You Dig It?’ explores the Britsoft classic’s legacy, while talking to the people behind the original game and its super fans

FOR IMMEDIATE RELEASE: A new documentary will shine a light on the iconic video game Lemmings, which is celebrating its 30th birthday this year.

Lemmings is a stalwart of the Britsoft establishment. Originally developed by DMA Design in Dundee, it was first published for the Commodore Amiga by Liverpool-based Psygnosis in 1991 and has made its way to many other platforms since, including Sony’s PlayStation and, most recently, mobile.

The documentary, Lemmings 30th: Can You Dig It?, celebrates this icon of Scottish and UK games culture by speaking to the people behind its original success, while also celebrating its legacy in gameplay.

The documentary was commissioned by Lemmings Mobile publisher Exient and is directed by leading video game film producer Richard Wilcox of That Video Company. It will be released in Q4 2021.

Among the DMA team members, industry folk, media and superfans to be featured in the documentary so far are:-

Players of Lemmings can already celebrate the game’s 30th year with amazing new content available every month for the mobile game, available for iOS and Android devices – including retro graphics, ‘90s inspired Lemmings tribes and an ‘old skool’ soundtrack.

Lemmings Mobile, first published Exient in December 2018, refreshes the classic ‘90s platform experience for smartphones and tablets, tasking players with saving the adorable critters once again as they search for a new home in the face of environmental catastrophe.

Since its release, players of Lemmings Mobile have saved more than 25bn of our furry friends.

“We’re excited to help to celebrate the 30th birthday of Lemmings, which has to be one of the most-loved games ever made,” said Jamie Wotton, Creative Marketing Manager at Exient. “It’s a game that has touched the hearts of so many fans, old and new, so with the documentary we want to give them something special in recognition of the impact Lemmings has had on global games and games culture.”

Exient is an independent publisher of games on mobile devices based/incorporated in Malta, committed to bringing world renowned IP to the free-to-play mobile space. Our unique, self-funded approach makes us both a great place to work and a great company to partner with. For more information, visit https://exient.io 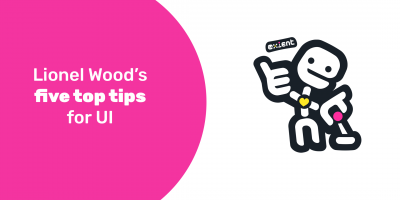 Five Top Tips For A Great Career In Games UI 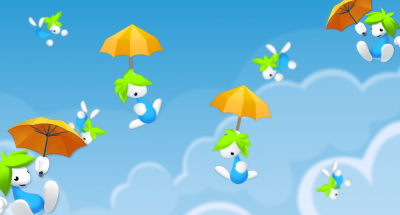 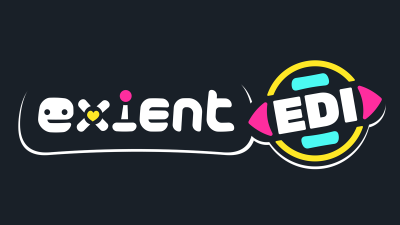 Exient EDI: The Start of Our Journey

Posted by Christa on 2 September 2021