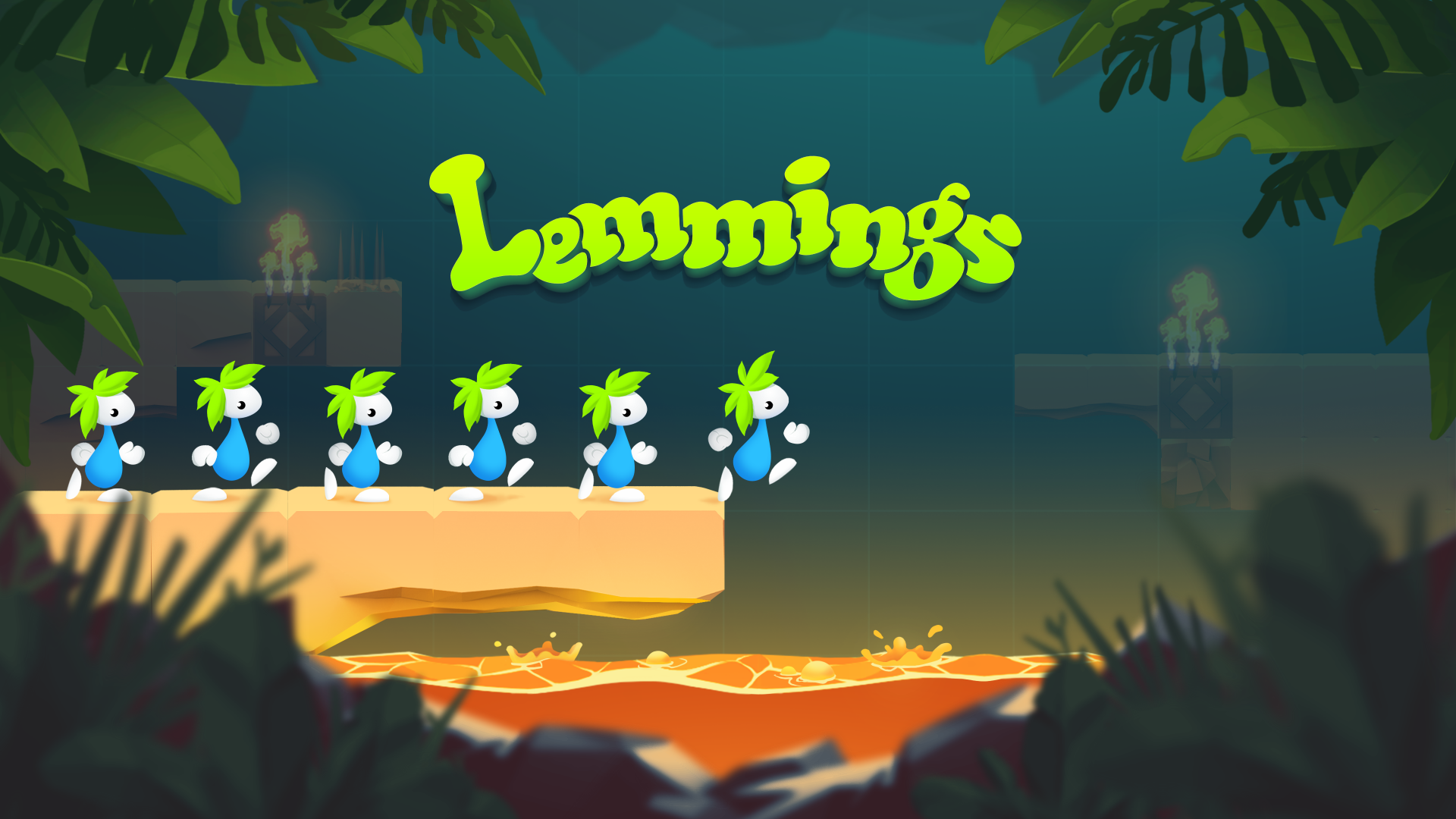 An update for our Community…

Hey folks! We have just released update 6.1 for

on the Android and iOS App Stores. This update includes a fix for an issue that many of you have been experiencing regarding a crash when you enter the store. Although this issue didn’t occur for all of our players, we understand it has been an inconvenience. We are also aware that it has taken quite a long time to fix! We thank you all so much for your patience while you waited for this one. And to explain a little about the issue and why it’s taken so long for us to get to the bottom of it, here’s a message from our Lead Programmer Michael MacKinnon –

“I understand that many of you have been frustrated by the store crash bug on Android. As the lead programmer on Lemmings, I wanted to take a moment to tell you all a bit about why it has taken so long to fix. The third-party component we used for displaying text had a flaw in it, causing it to take up more and more memory on Android devices. On devices with lower amounts of memory, this would eventually swallow up all available memory, causing the game to crash. This would manifest itself when accessing the store in particular, where there happens to be a large amount of text to display.”

“To fix this, we have switched to a different component for displaying text, but this meant that every single place where text was produced or displayed in-game, needed to be changed. This meant that literally thousands of elements of the game had to be changed and all of it tested. This is why the ‘Store Crash’ has taking so long to fix and why this release (6.10) has taken so long to come out. There are a few small bits that still need to be tidied up, but we felt it was much better to get our release out to you rather than hold onto it any longer. You might see a few changes to the way some text appears over the next few releases, but we hope that this resolves the issue!”

We hope that helps clarify the time spent on this issue in particular. We are always trying to fix issues to give you the best game experience, but they’re not all simple resolutions, unfortunately. To thank you for your patience, we are awarding all players 1200 Gold in compensation when you update your game. We hope you continue to enjoy playing Lemmings! 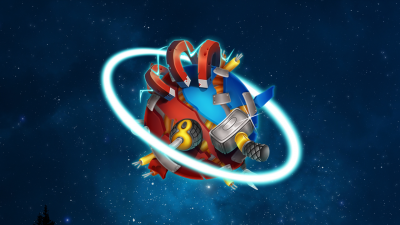 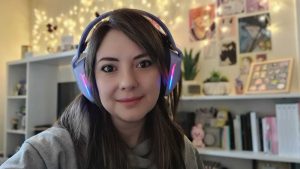 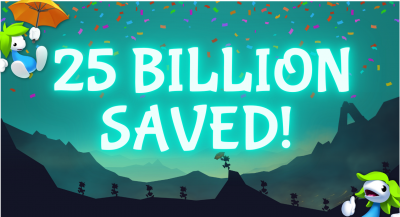 Over 25 billion Lemmings Have Been Saved!