Ultimate Sackboy is coming to a mobile phone near you!

Mobile free-to-play running game Ultimate Sackboy is now available for pre-registration on the GooglePlay app store, ahead of its February 21st global release for both Android & iOS (iPhone & iPad).

Developed and published by Exient, Ultimate Sackboy is a fun proving ground made of miniature worlds for Sackboy and his Sackfolk to compete in.

Can you beat your rivals in head-to-head challenges, win the races and claim cool prizes all while lookin’ real stylish? Or will you run into a wall and get totally wiped out?!

To pre-register for Ultimate Sackboy on Google Play, click here.

Ultimate Sackboy will delight LittleBigPlanet fans with the following features:-

The game has previously been available for Android and iOS as part of closed testing in selected markets, including Australia, Canada, Ireland, Netherlands, New Zealand, Philippines, Singapore, South Africa, Turkey and Malta. 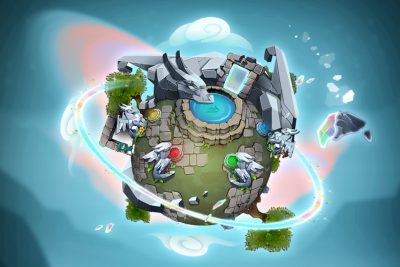 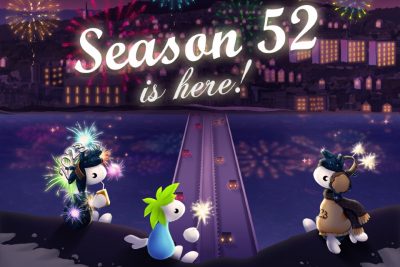 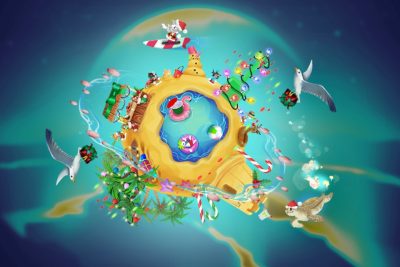