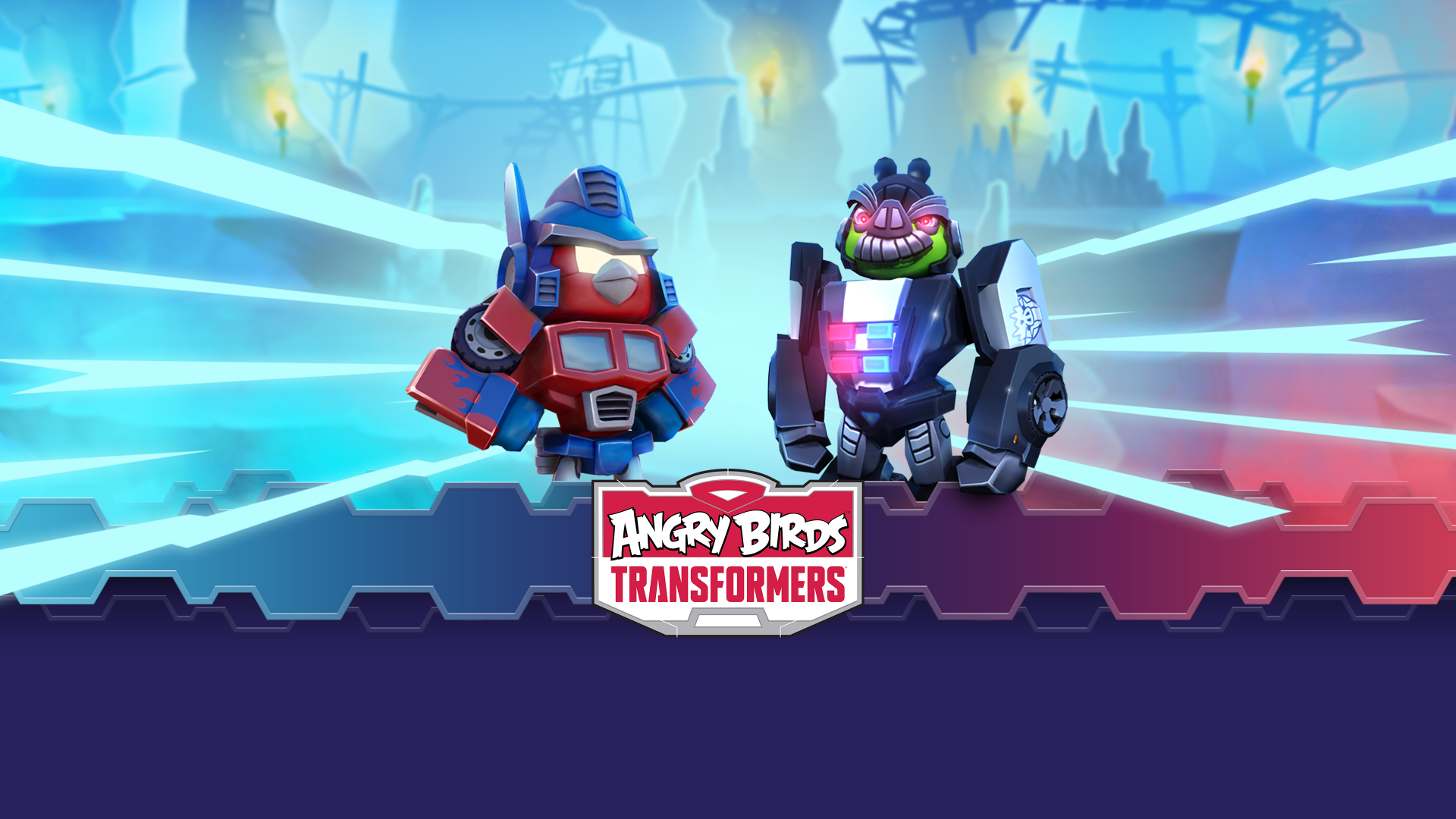 Angry Birds and Transformers collide in this action-packed, 3D shoot ‘em up adventure!

The EggSpark has transformed the eggs into crazed robots who are destroying Piggy Island, but who can stop them?!

This brave band of heroes features Red as Optimus Prime, Chuck as Bumblebee and… well you’ll meet the rest soon. They’ve got lasers and they turn into cars. Plus they have arms and legs – that’s a first!

But the courageous Autobirds can’t save Piggy Island on their own – to stop the EggBots they’ll need to join forces with their arch rivals the DECEPTIHOGS (like Decepticons only smellier). Can these bitter enemies team up and put aside their differences? Yeah right...

Combines familiar Angry Birds gameplay with a side-scrolling shoot-'em-up Transformer approach; and it's oh so fun.